CLUB SUCCESS
We've curated a collection of inspirational stories showcasing clubs who have successfully increased their membership by moving club registration online.
Read these amazing stories and start your club journey with our 3-step guide to membership success!

Teddington RFC
Teddington RFC is a thriving rugby club, nestled in the leafy expanse of Bushy Park in South-West London. Priding themselves on being both successful and inclusive with a breadth of teams from minis to veterans; the club’s growth over the years is entirely down to the dedication of volunteers.
Members: 2,980
Revenue Generated: £664,000

"All of our registration is done via Pitchero, it takes away alot of the problems around collecting money, reconciling who’s paid what, when and where."
Visit Club Find out more 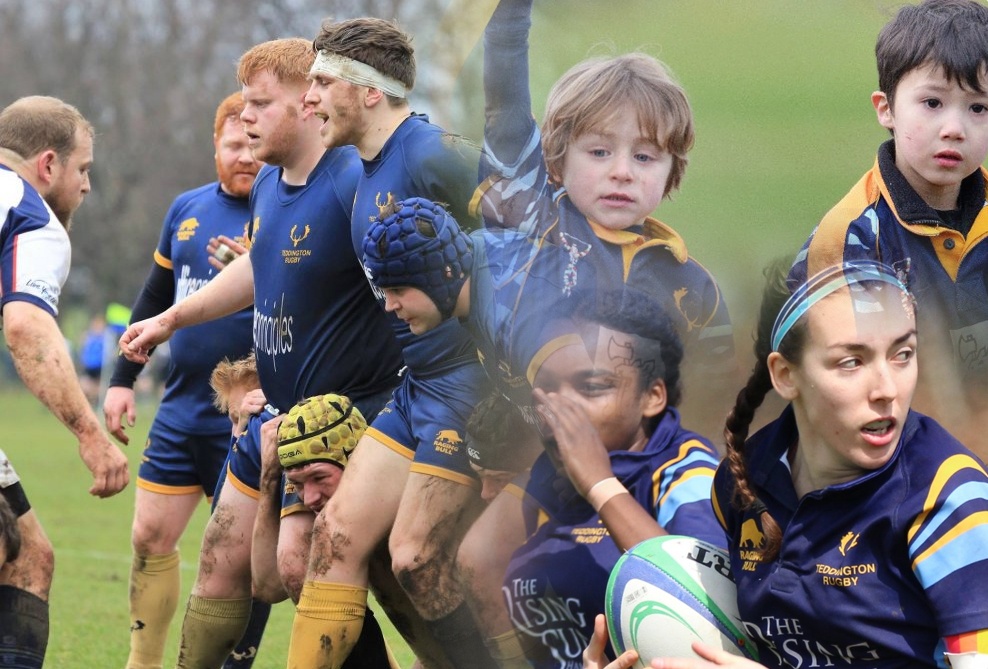 Chester Boughton Hall
Chester Boughton Hall Cricket Club is a thriving cricket club, to the East of Chester, with an attractive ground next to the Shropshire Union Canal. With four Senior Saturday sides, two senior Women’s squads, Over 40s team (Blazers), an Academy XI along with boys and girls junior cricket, recruitment has to be at the centre of their ongoing success.
Members: 760
Page Views per year: 190,000+

"Has the website increased membership? Almost certainly. The problem is that the more you do, the more expectation increases!"
Visit Club Find out more 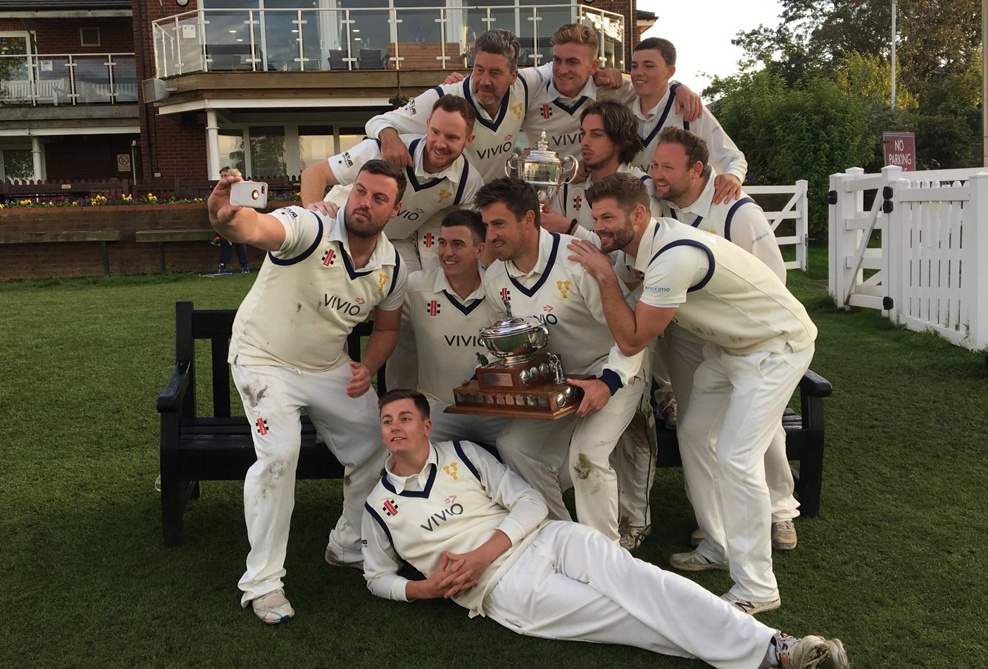 Kibworth Town FC
Kibworth Town Football Club have enjoyed astounding growth. They began with just a mens team and in a few years, there are now 1st XI, Reserves, Veterans plus social and walking football.
That’s far from it either...there is almost an entire animal kingdom….Under 11 Hawks, Under 11 Kestrels, Under 12 Eagles, Under 12 Panthers, Under 14 Panthers and Under 15 Kings.
Members: 954
Revenue Generated: £37,500

"When I started, there were only a handful of people behind the scenes and now I go to committee meetings and there will be 20 there; all talking about how we can boost our numbers and where we want the teams to go."
Visit Club Find out more 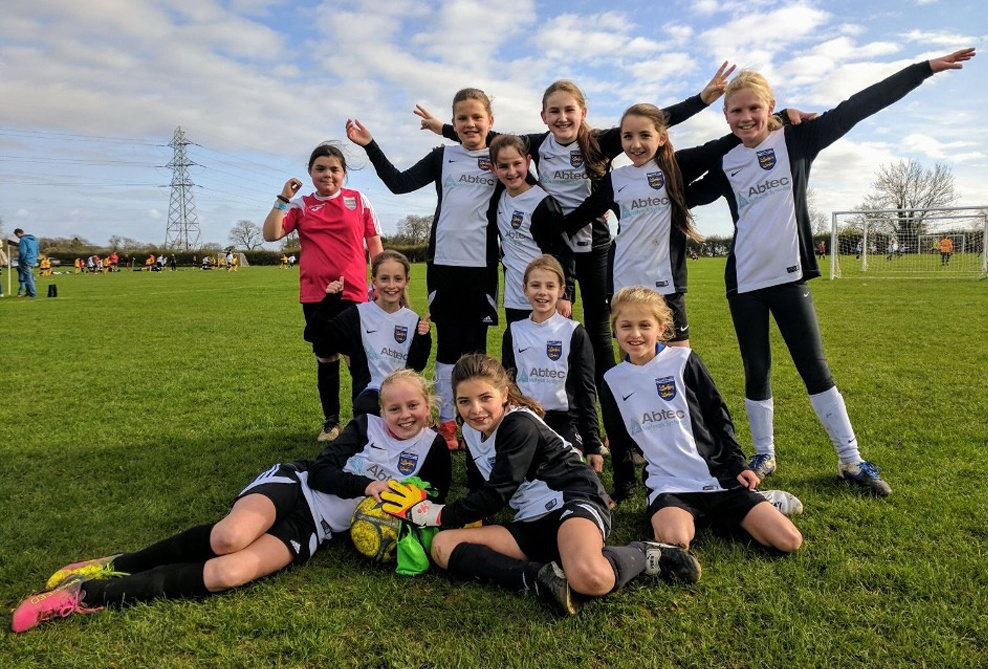